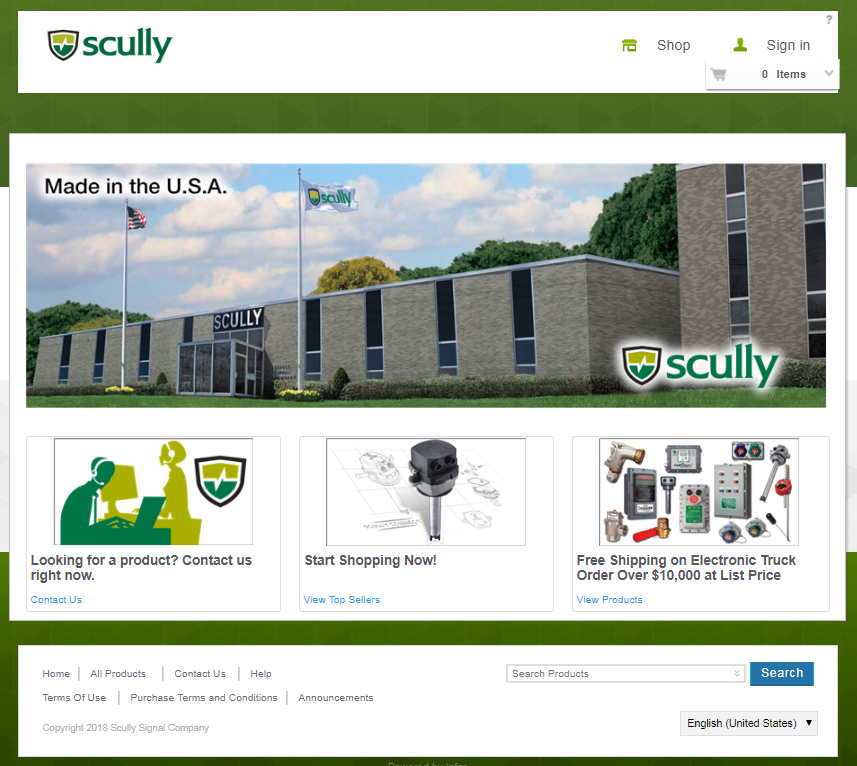 Every stage of the customer experience is important to us. As part of Scully Signal’s effort to continuously improve our customers' experience with us, we are pleased to announce:

Scully Signal Founder and Son Honored as “Legends of the Industry” 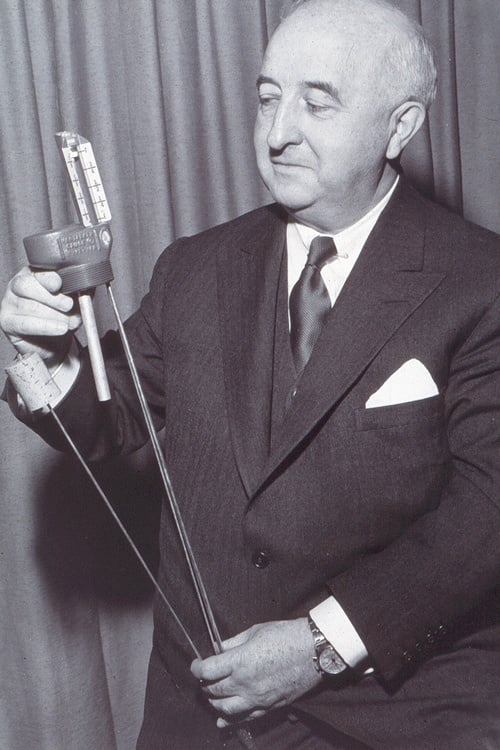 New England Fuel Institute (NEFI) is a nationally recognized organization of independent Oilheat, propane, biofuel, and motor fuel dealers and associated companies. Celebrating its 75th year, NEFI is a prominent voice for the industry before regional and federal policy makers, media, and the public. As part of its annual energy industry EXPO, NEFI “brought back” its longtime tradition—the Legends of Oilheat Dinner ceremony this year. Francis P. Scully and Robert G. Scully were among the honorees for 2017. The father and son team were each granted the “Legend of Oilheat” award posthumously.